The AUDUSD and Its Attractive Trends 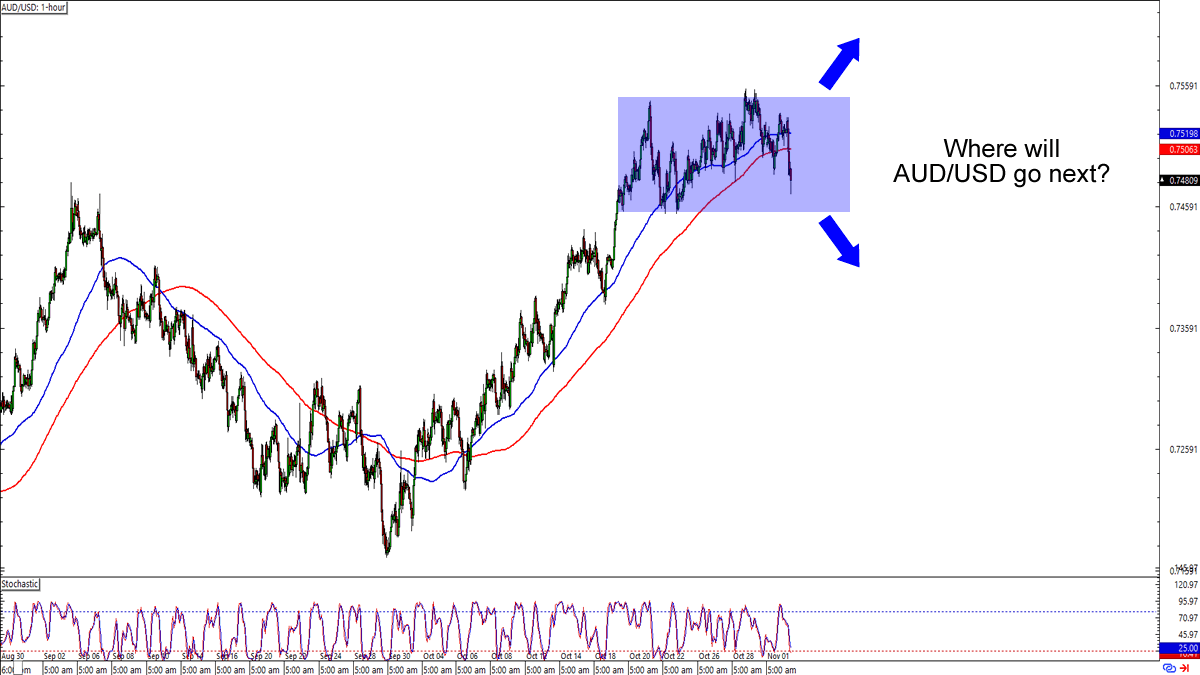 The AUDUSD is one of the most popular currency pairs. Its strength is largely influenced by Australian-US trade relations. The two countries enjoy a strong economic relationship and are trusted trading partners. They have ratified a Free Trade Agreement in 2005, and the value of US exports to Australia has increased by 91% since then. This trade agreement helps Australian exporters to increase their US dollar sales, and vice versa.

The Australian dollar has outperformed many other major currencies in recent years. The AUDUSD has appreciated over 30% in value compared to the US dollar. However, traders should be aware of the risks associated with this highly volatile currency pair. Nevertheless, you should use sophisticated tools to manage your risk. One way to manage risk and take advantage of AUD/USD’s attractive trends is to use bespoke indicators.

The Australian dollar is highly sensitive to commodity prices. Since Australia is a major exporter of commodities, changes in commodity prices will have an impact on the AUD. Consequently, Australian exporters must watch out for news about oil and gold prices. Another important news event for AUDUSD is the RBA’s board meetings. The Australian central bank releases minutes after each meeting, and the minutes can trigger major price movements in AUD USD.

The AUDUSD has become increasingly popular as Australian economies have become increasingly prosperous. The stability of Australia’s trade relationship with China, high-interest rates, and commodity-exporting have all contributed to the AUD’s popularity as a trading currency. This is reflected in the forecasts for both currencies.

The US dollar’s performance is also influenced by the Federal Reserve. The Federal Reserve releases interest rates eight times a year and an accompanying rate statement, which provides clues to the direction of US monetary policy. The Federal Open Market Committee also holds periodic meetings and releases a press conference and forecasts on their meetings. All of these events can influence the AUD/USD exchange rate. The US economy is one of the world’s largest, and it has many strengths.